8 failed signatures of MU in the mid-season transfer window

Alexis Sanchez joined MU in the mid-season transfer window of 2017/18 with high expectations but his performance was the opposite.

Mirror ranked Sanchez at the top of MU’s list of mistakes in the transfer window between MU. In January 2018, MU used Henrikh Mkhitaryan to exchange Sanchez from Arsenal. “Red Devils” give Sanchez a salary of about £ 450,000 / week (the highest in the Premier League). However, Sanchez only scored 3 goals during his time with MU and left in the summer of 2019.

In the summer of 2013, MU recruited Wilfried Zaha from Crystal Palace for more than 10 million pounds. This is the last deal under Sir Alex’s reign at MU. “Red Devils” loaned Crystal Palace to Zaha until the end of the 2012/13 season. By the 2013/14 season, Sir Alex retired and Zaha was not used under David Moyes. He was loaned out midway through the 2013/14 season and then sold off. 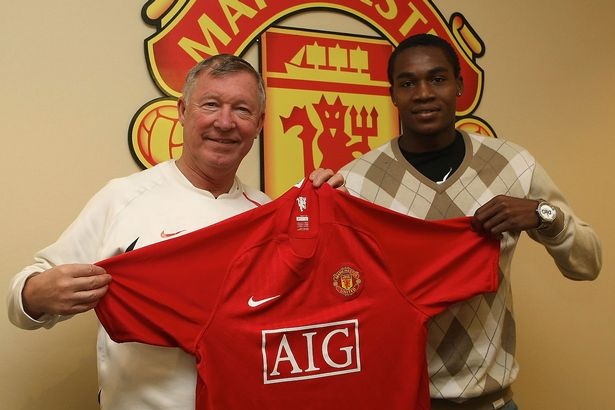 Sir Alex did not know too much about Manucho but was impressed with the player after his trial. Manucho signed a 3-year contract with MU in January 2008. However, the Angolan striker only played one match for the “Red Devils” and was loaned out by the club. 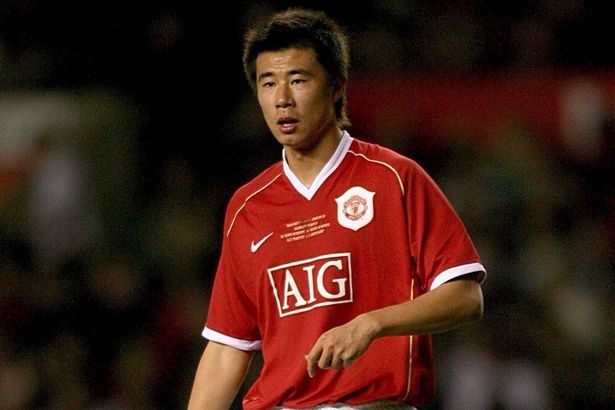 Dong Fangzhou is another strange deal of MU under Sir Alex. In January 2004, MU recruited Fangzhou from Dalian Shide Club. British media said that this was just a commercial transfer. And the reality is that Fangzhou shows nothing. In 3.5 years, the Chinese striker played only one game in the Premier League. 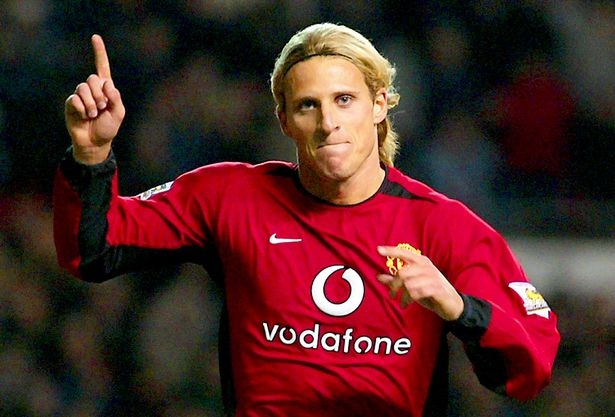 Diego Forlan had an illustrious career. But the period when the Uruguayan striker wore the MU shirt was an unforgettable memory. In January 2002, MU spent nearly 10 million pounds to recruit Forlan from Uruguay. In 2.5 years with MU, Forlan only scored 10 goals. He moved to Villarreal in 2004 and marked a dream journey in La Liga. 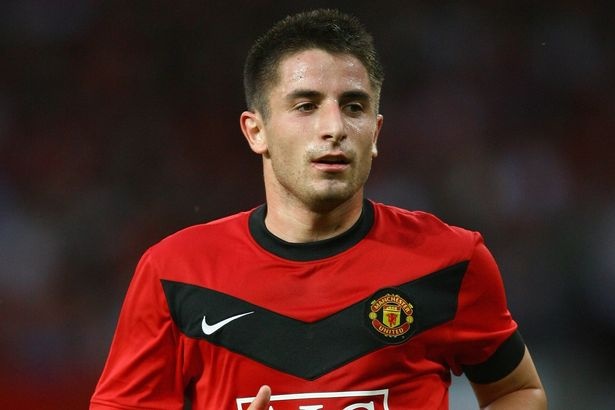 Zoran Tosic in the memory of MU fans is a player with a rather strange “left hand”. He is likened to the “new Ryan Giggs” of Old Trafford. In January 2009, Tosic joined MU from Partizan Belgrade. Sir Alex once appreciated Tosic quite highly, but the midfielder struggled with the competition for position and only played 2 matches for MU in the Premier League before being pushed to FC Koln. 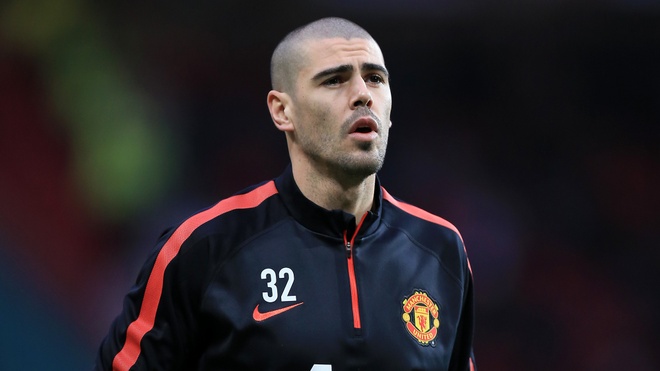 Coach Louis van Gaal unexpectedly recruited Victor Valdes in the mid-season transfer window of 2014/15 to supplement the goalkeeper position. He appeared in the last two games of that season and performed quite well. By the 2015/16 season, Valdes violated discipline and was exiled by coach Van Gaal at MU. The former Barca star called it one of the worst memories of his career. MU spends a low salary on Valdes, but almost nothing is gained from this goalkeeper. 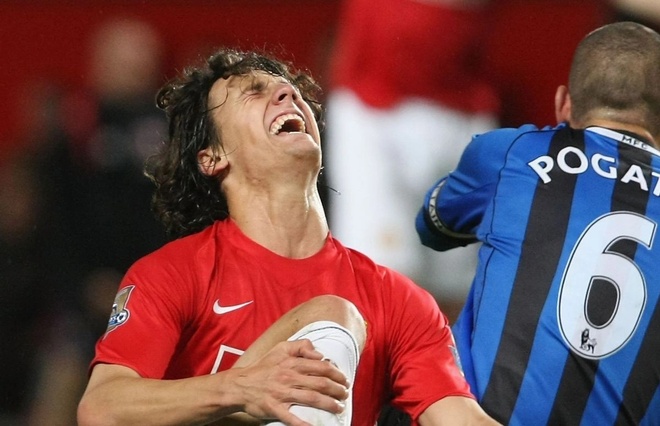 MU spent more than 3 million pounds to buy Rodrigo Possebon in January 2008. However, this striker only played 8 matches and left MU after one season. Possebon had an ideal start at MU but suffered a serious injury and never found himself again.